The more I shot, the more limited I realized I was. Back then I didn’t know the difference between a crop sensor and a full frame body, nor was I concerned with the whopping 8.2 megapixels. When I finally learned how to properly use my camera to its full potential in Manual mode, it really started dawning on me. Holy crap, my images are SO GRAINY! The max ISO is 3,200?! So I upgraded to another crop sensor, the Canon 7D. I remember being so freaking impressed with it. The quality was night and day difference. About 2 years after that upgrade and deciding to jump in with both feet into the Wedding World, I knew that the 7D wasn’t enough anymore either. If you shoot weddings (or even attend weddings), you know that receptions (and even ceremonies) can be DARK. Yes, flash is an option, but natural light is my jam. I needed a body that could perform in low light even better. Enter the Canon 5D Mark III… the holy grail for wedding photographers. To this day, Marc still shoots on the Mark III and my backup body is a Mark III. They’re beasts! So why upgrade yet again? The first reason is how heavily used my Mark III was getting. When you shoot 20+ weddings a year and triple that number of portrait sessions, that shutter count just grows higher. Camera shutters actually have a lifespan, and mine was nearing the end. The Mark III is rated for 150,000 actuations. I think mine was sitting at 163,000… so ok, it was a little over it’s allotted clicks. Granted, that’s just an average number. Some photogs have their shutters last well over 200,000 clicks. The second reason was because the older the camera gets, the more you’ll notice noise in your images, even when the ISO isn’t maxed out. I was noticing it pretty bad at 6,400.

Canon released the Mark IV near the end of 2016. When it was announced, I must admit that I was a little disappointed. I ended up renting it a couple times through BorrowLenses.com and each time was left not loving it. My first issue (though fixable) was the vignetting in camera when using a Sigma lens. I figured it wouldn’t transfer over in Lightroom upon upload, but I was wrong. You can fix that by disabling the “peripheral illumination” in the settings. Easy peasy.

I ended up just biting the bullet and purchasing a mint condition Mark IV a few months ago. Maybe it’s just my weird anxiety, but I hate change. My Mark III was my baby, and I was essentially retiring it. I forced myself to use it anyways. After a couple weeks, I was in love. The touch screen LCD was never something I thought I would need, but now I can’t shoot without it. It really helps me nail focus. The low light capabilities are amazing as well. I can shoot at ISO 10,000 and not worry about an image being unusable due to noise. I’ve heard feedback about the Mark IV having “muddy” colors compared to the Mark III, but I don’t feel that it does at all. I can shoot with both bodies during a wedding day and editing is still a breeze.

It’s not all rainbows, though. There are a couple things that I’m not a fan of; firstly: the battery life. Man, that sucker can drain a fully charged battery in no time flat. At my last wedding, the battery was a quarter drained before shooting the prep was even finished. I had started about 10 minutes prior… and it had just been charged. On average, I would go through one, maybe one and a half, fully charged Canon LP-E6 batteries during an 8 hour wedding day. Now I can go through 3. I have a couple third party batteries that didn’t seem to have an issue with my Mark III, but one of them (even when full) won’t work with the Mark IV at all. It doesn’t even realize that it’s in the slot. My next complaint is the size of the files. RAW files are already massive, but the Mark IV file sizes are just insanely enormous. Even shooting on Small RAW, I can fill up at least 48gb per wedding. Luckily, I have a ton of space on my desktop and several external hard drives so I don’t run out of space when importing. Just be aware! When shopping for this camera, I definitely recommend adding on a couple extra batteries and large FAST memory cards (both SD and CF since it’s a dual card slot).

All in all, I ended up falling in love with it. It worked out anyways since Canon discontinued the 5D Mark III not too long ago. If you have it in the budget, I’d definitely recommend this camera. You can even find lightly used ones online just as I did. Don’t be afraid to buy refurbished! They’re just as good as brand new, sometimes even better because any issues have been fixed by Canon themselves. If you’re buying from a private seller, just be sure to ask a lot of questions and ask for the shutter count and photos of the body.

If you already own the Mark IV, tell me your thoughts on it! 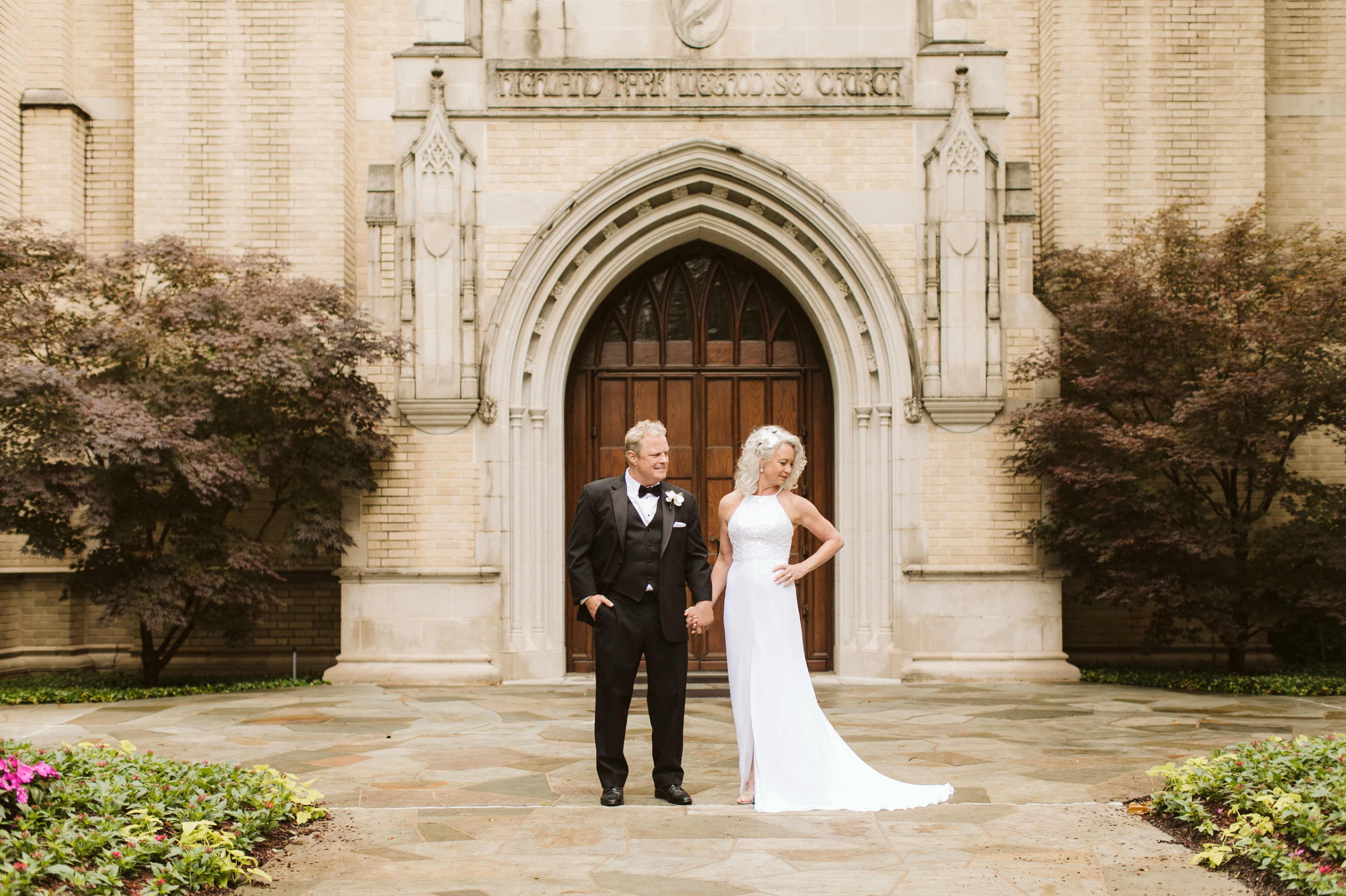 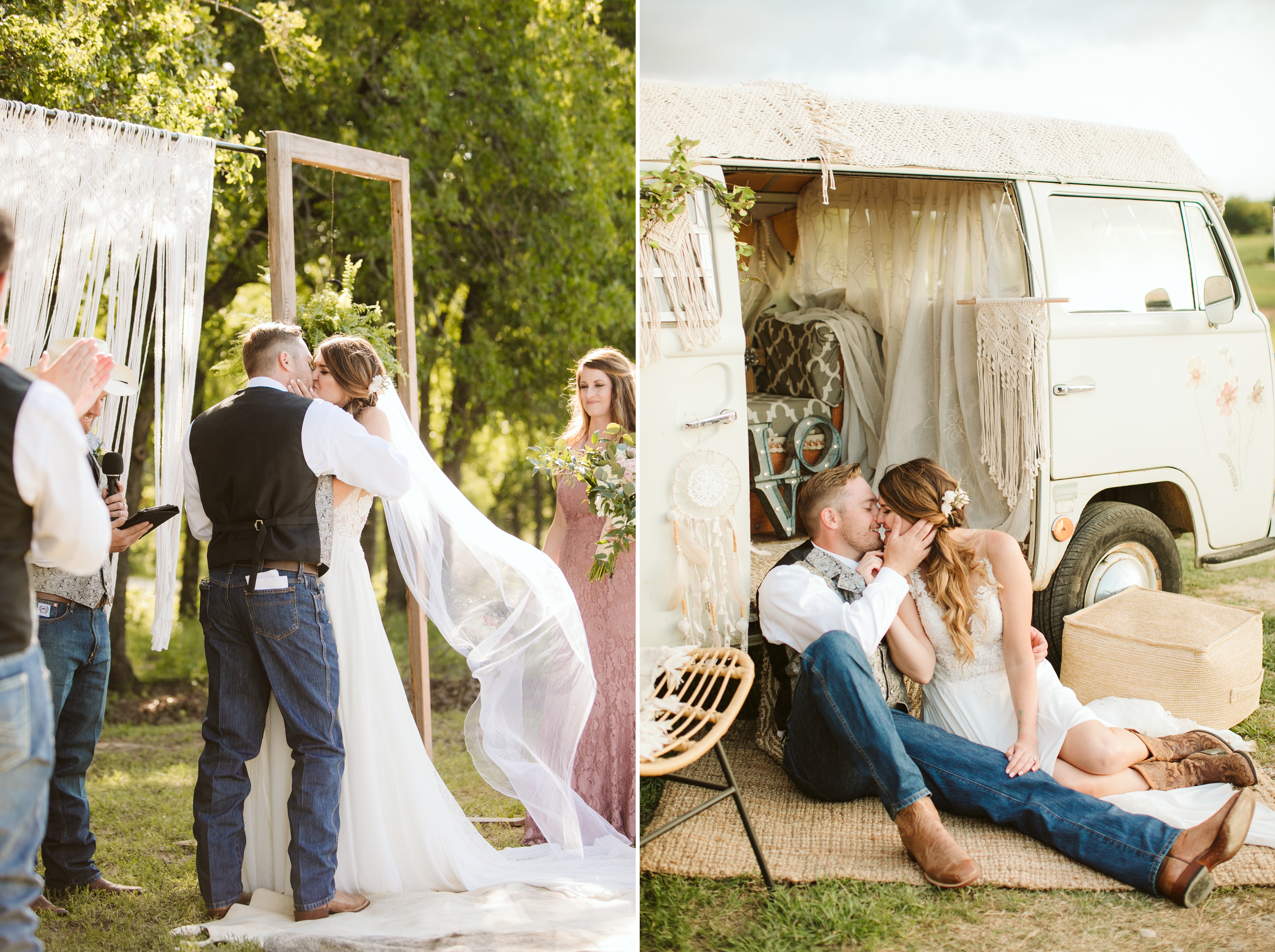 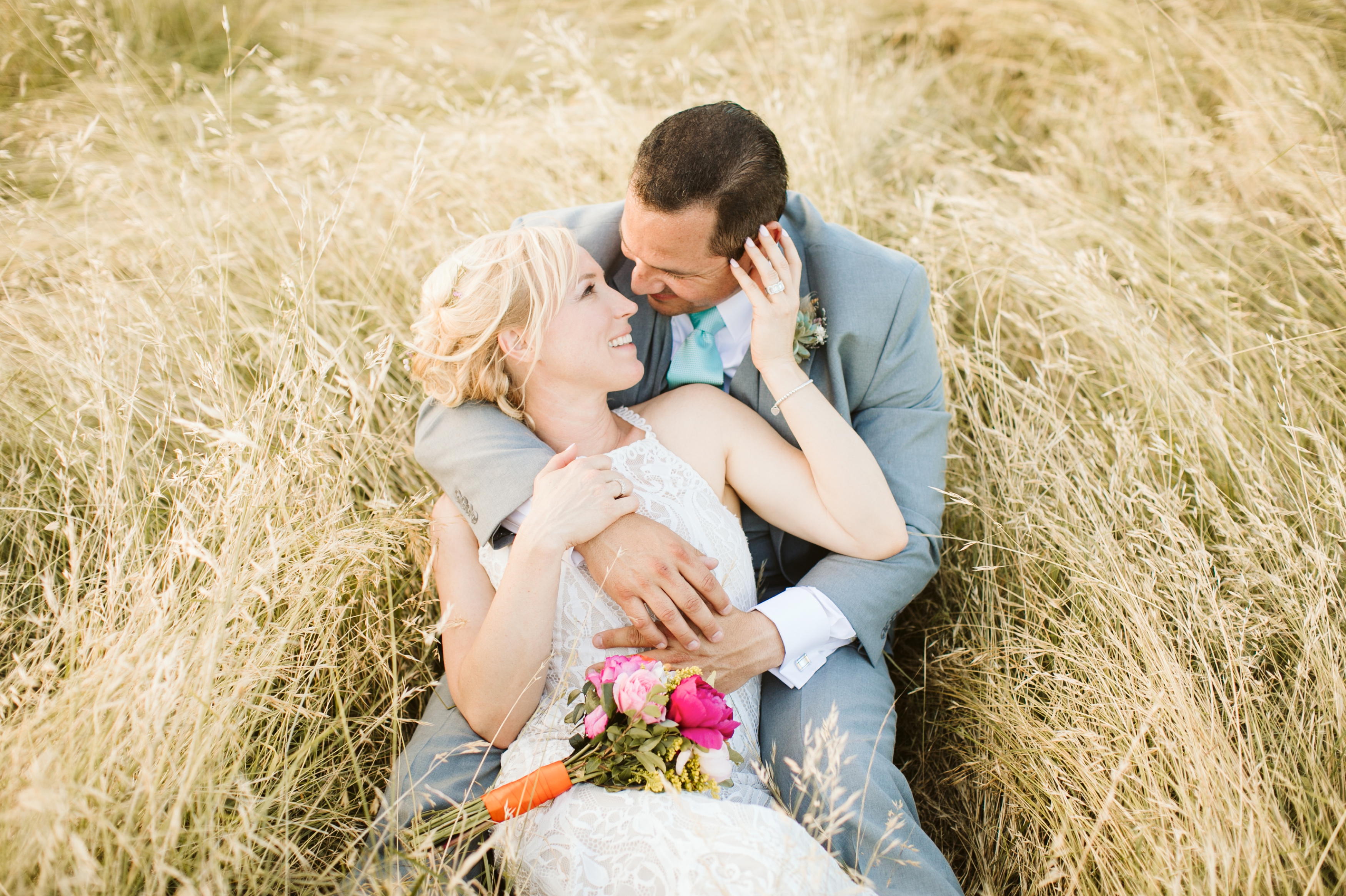 Love the color profile for this camera. Not muddy at all! 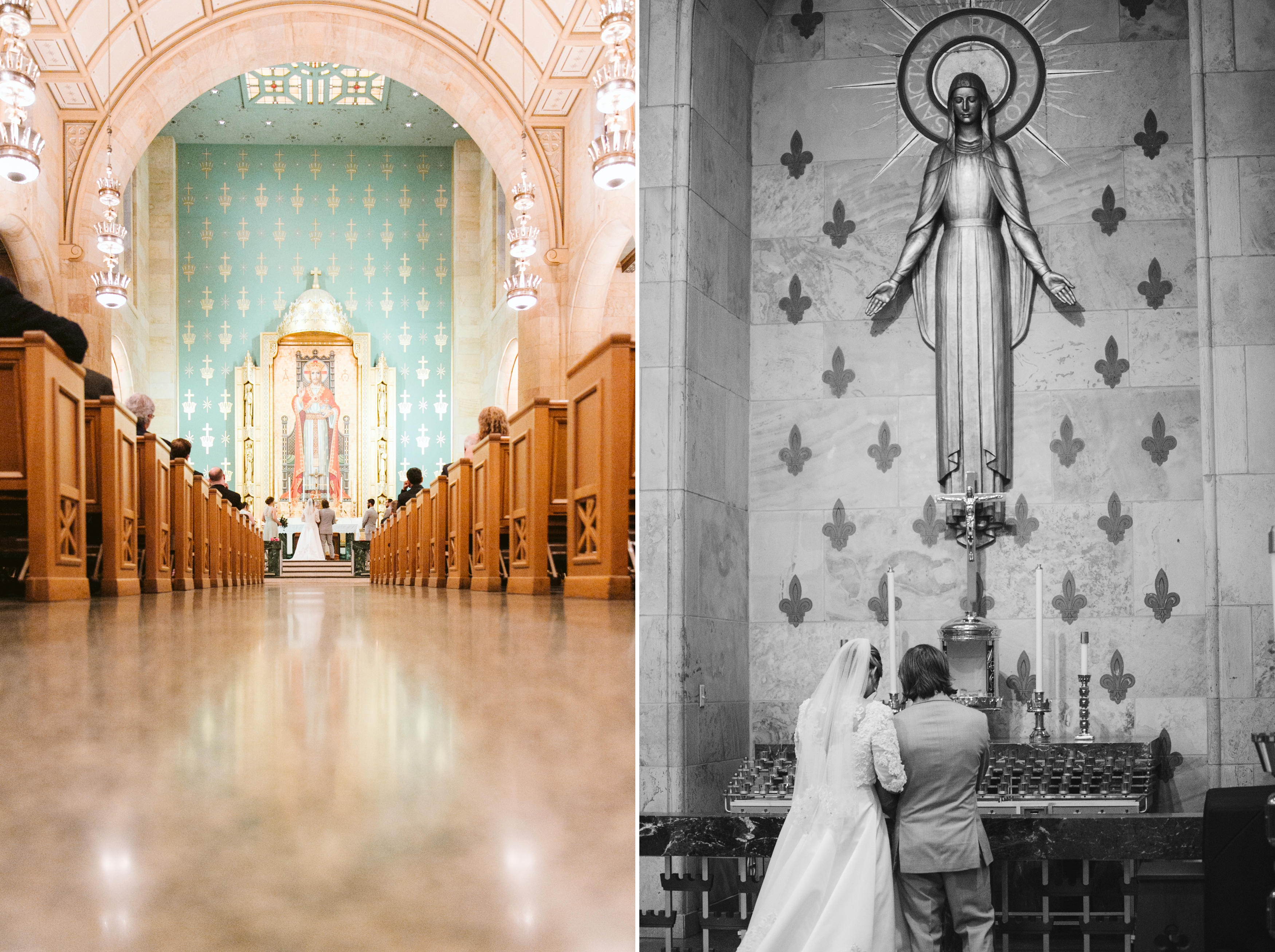 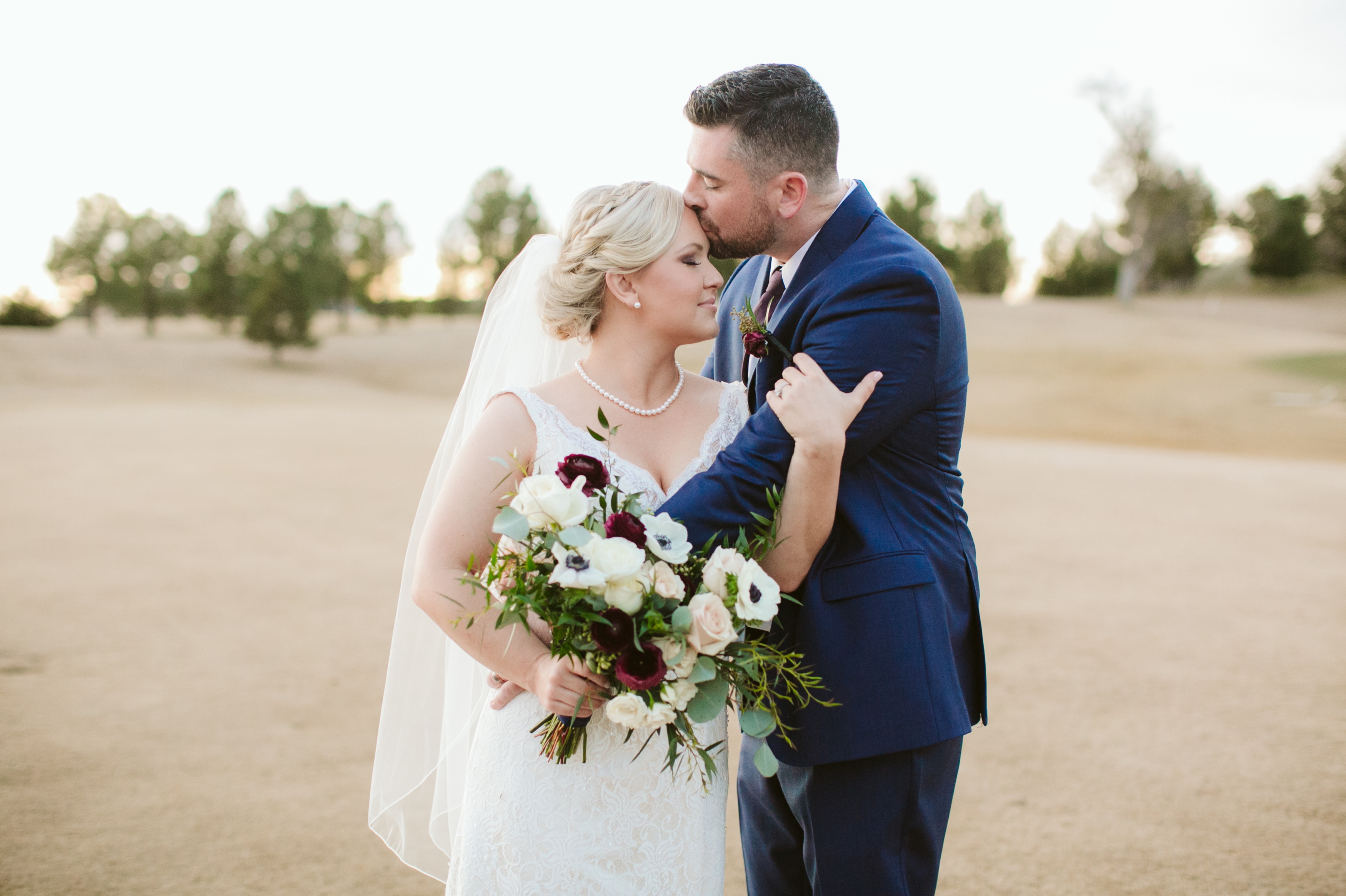 Shooting at blue hour? No sweat. Seriously, I wish I had the “before” of this picture. It was so dark!

If you are like me and want to try before you buy, here’s a coupon for $30 off your first rental with BorrowLenses! They have everything from cameras to lenses to video gear to accessories to travel bags. https://www.talkable.com/x/A29NKj