We’re off on an adventure… and we would love to meet you along the way!

If you’re in the vicinity on any of those dates, I’d love to photograph you and the love of your life. 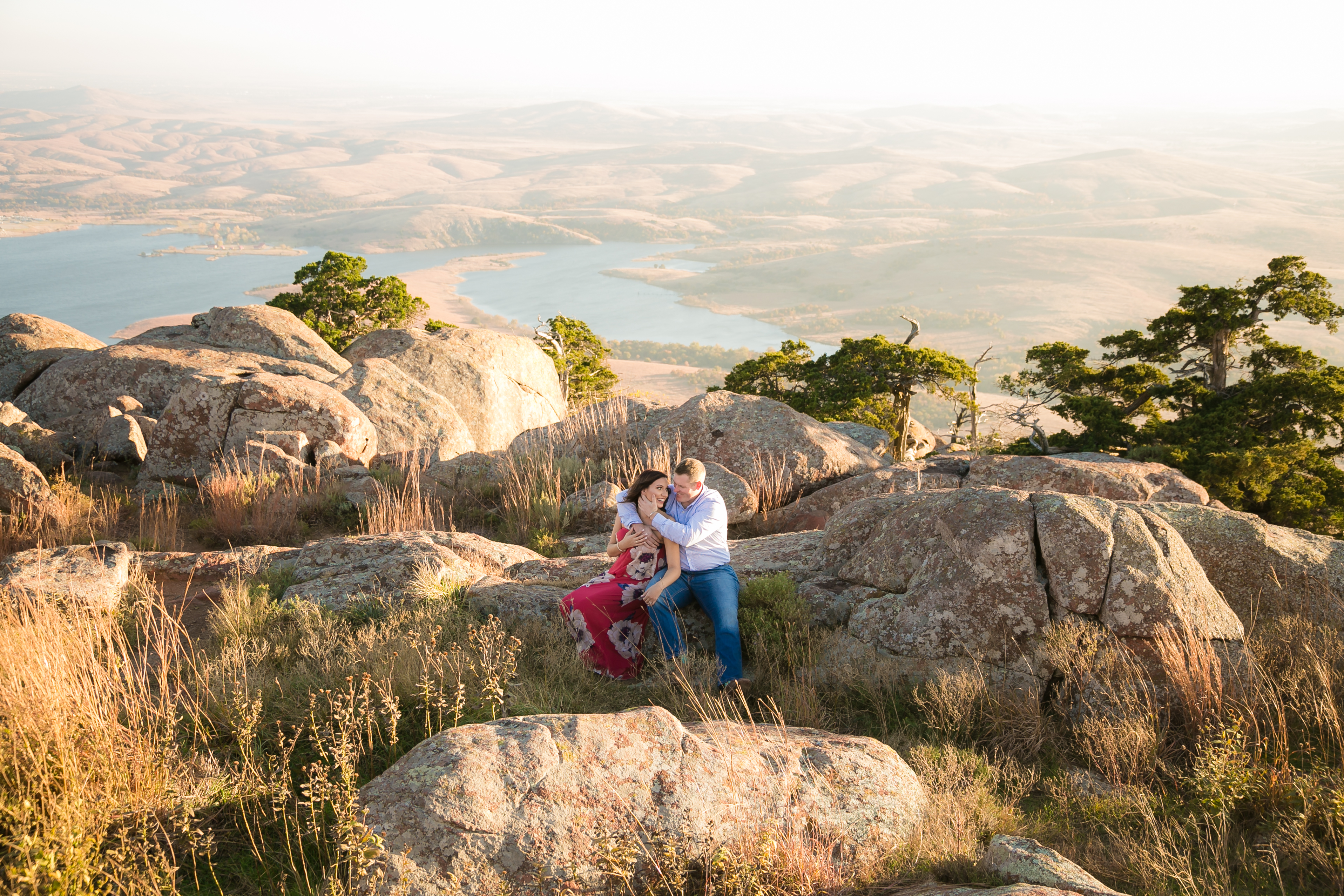 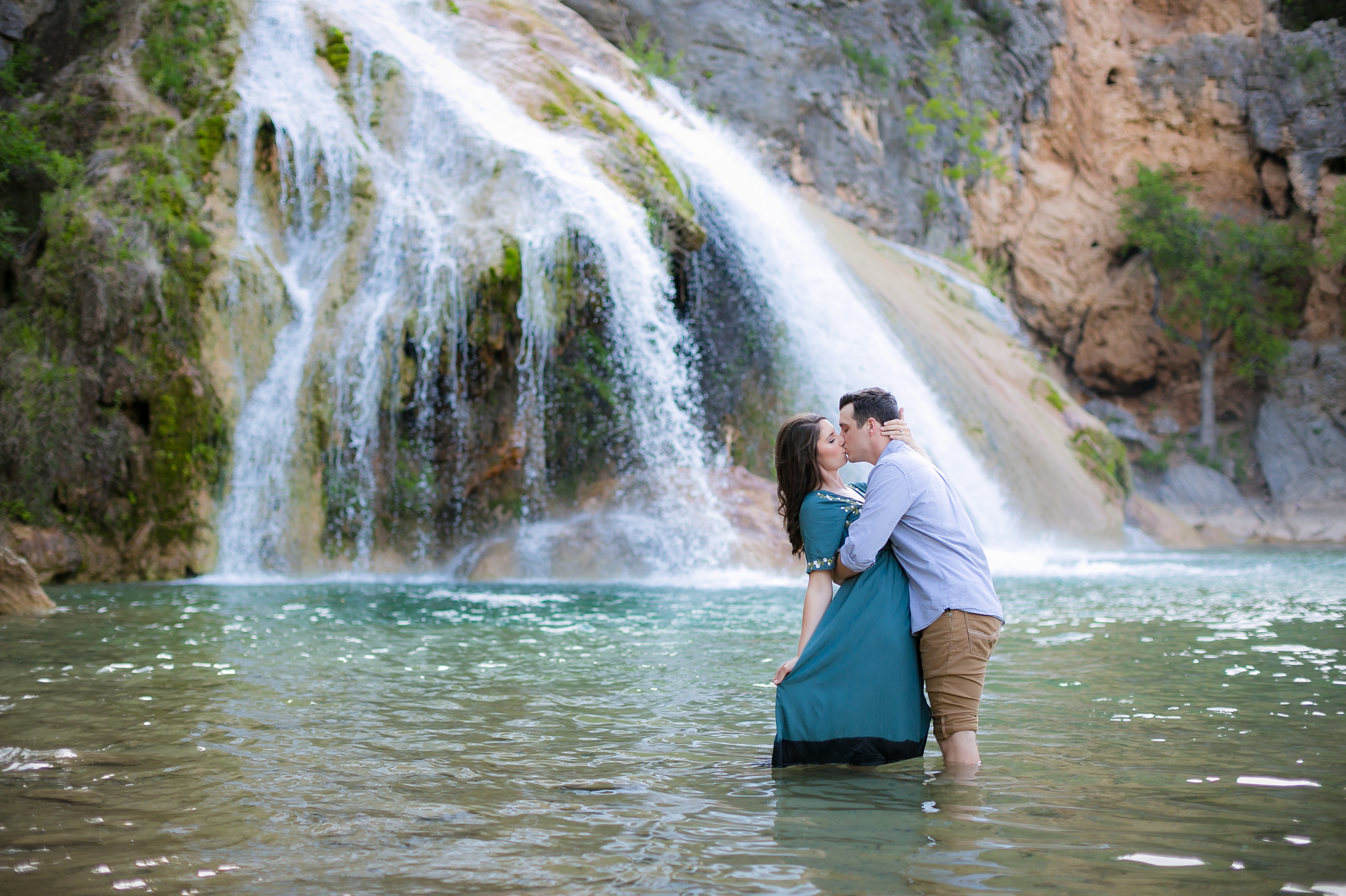 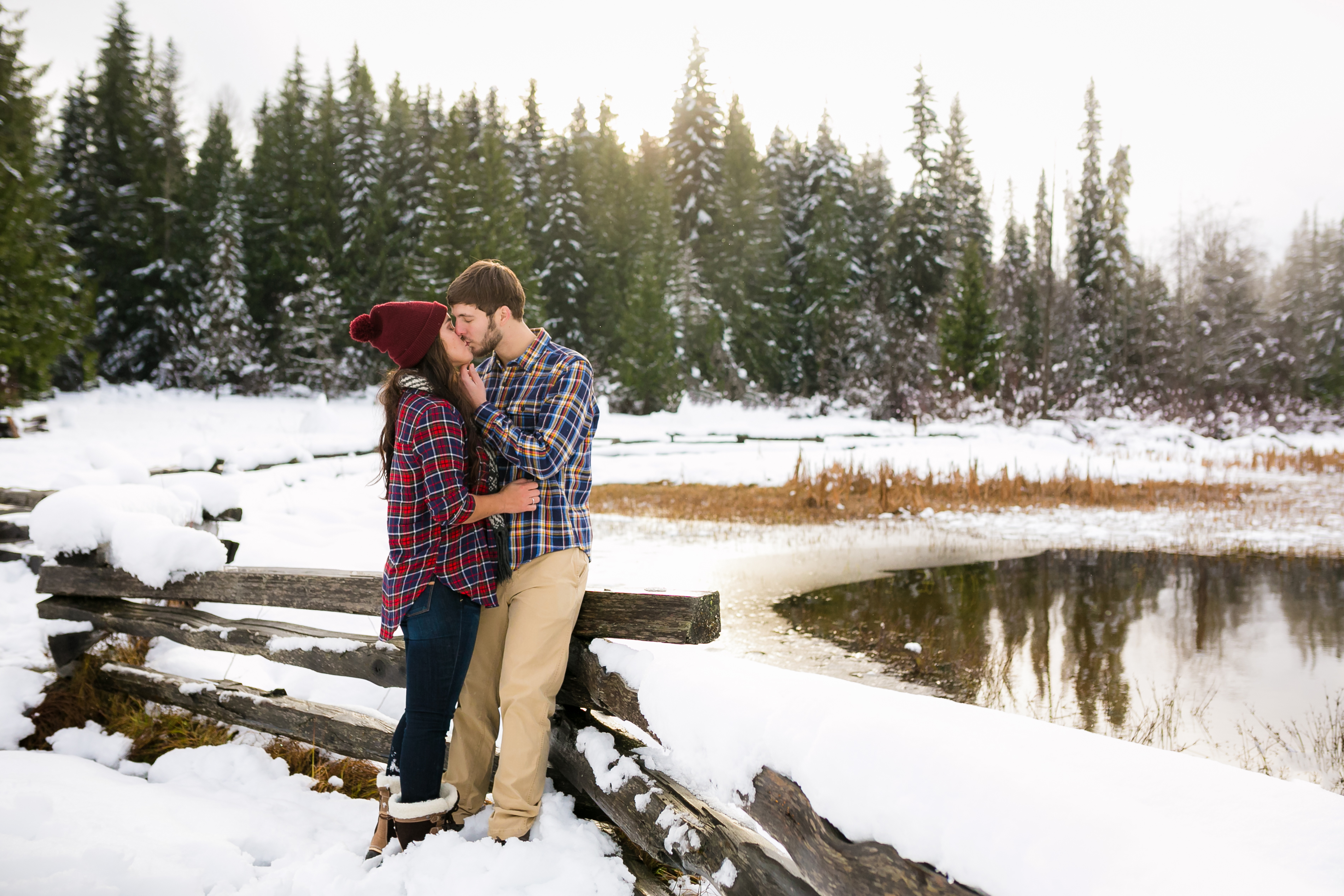 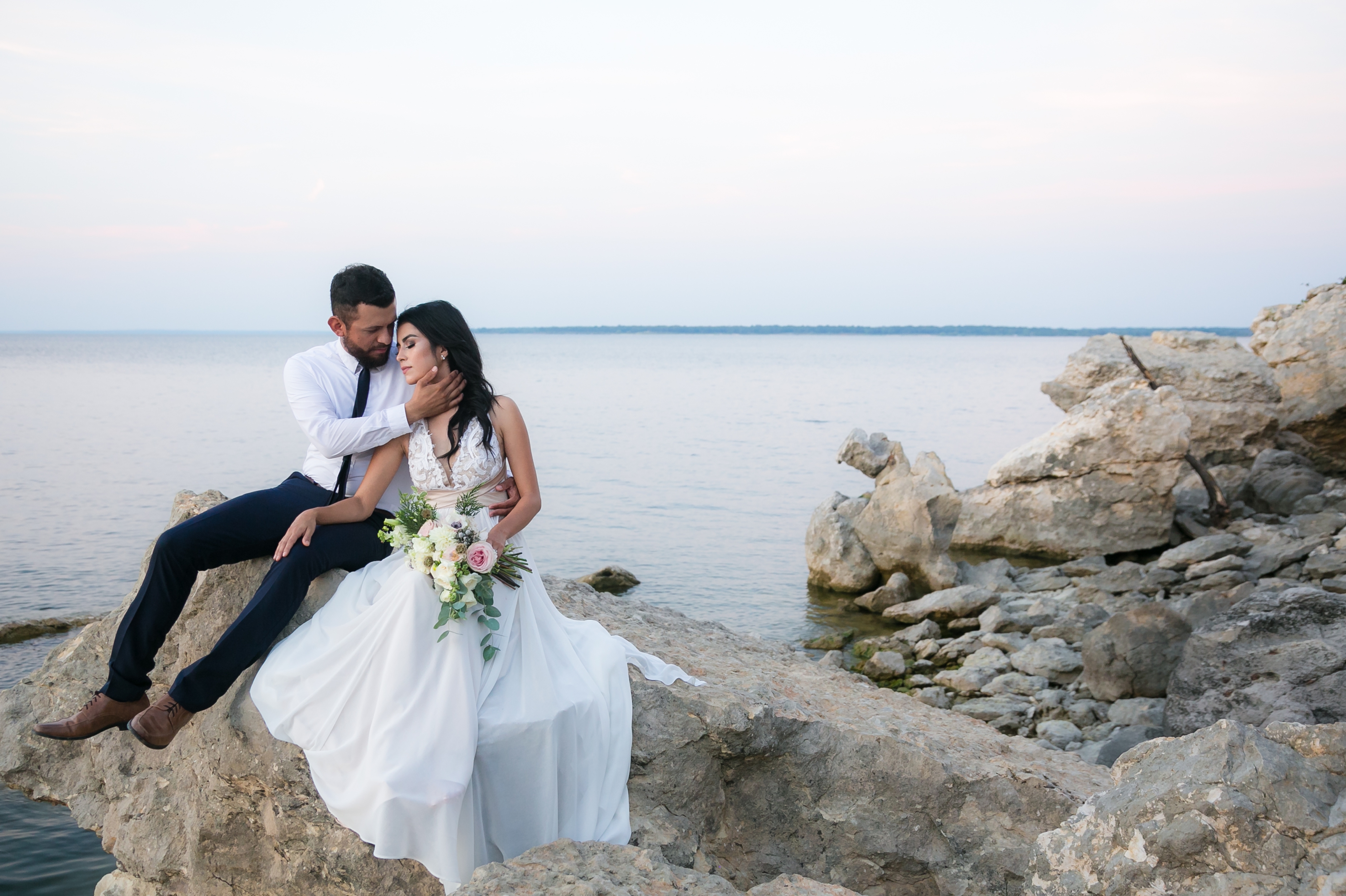 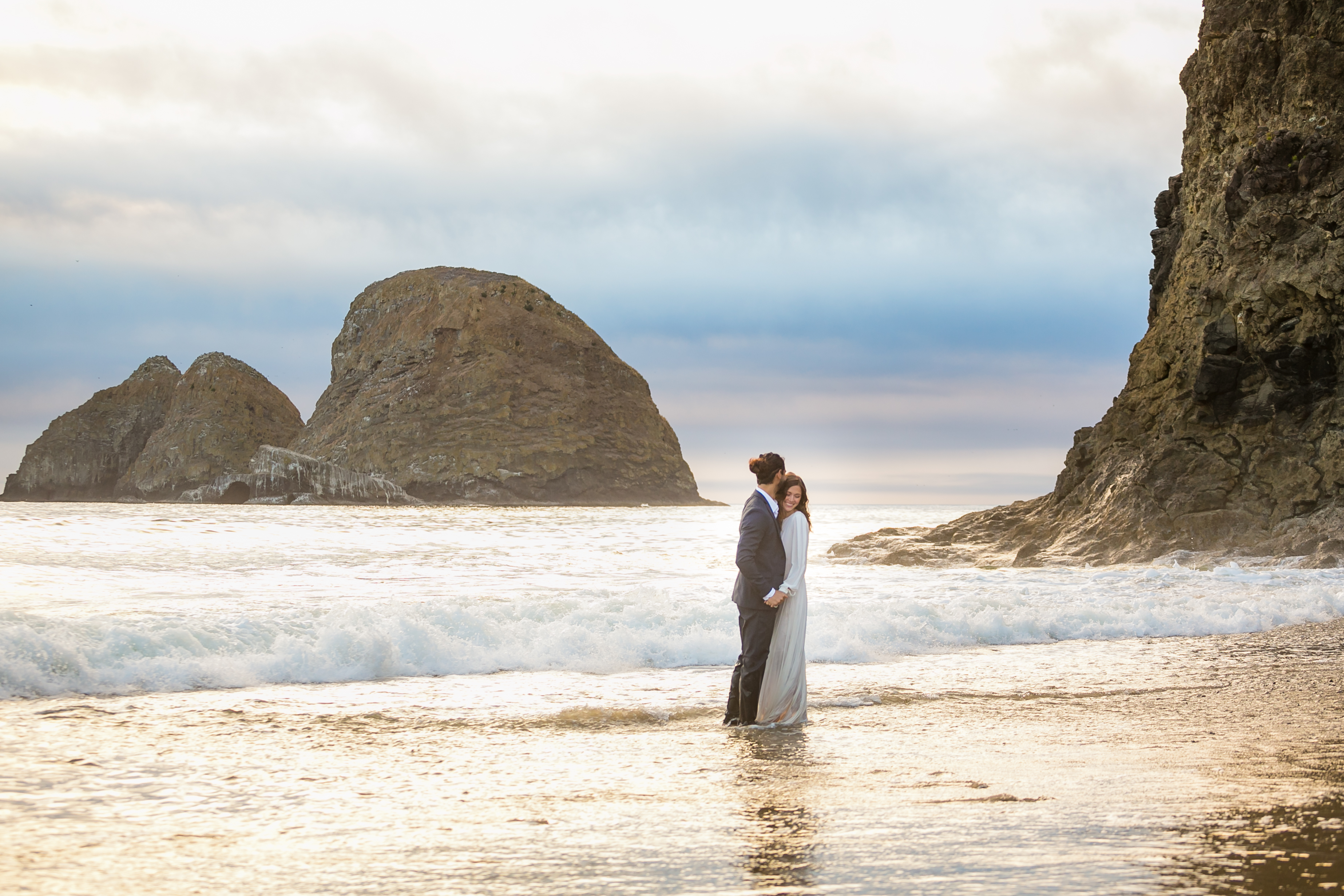 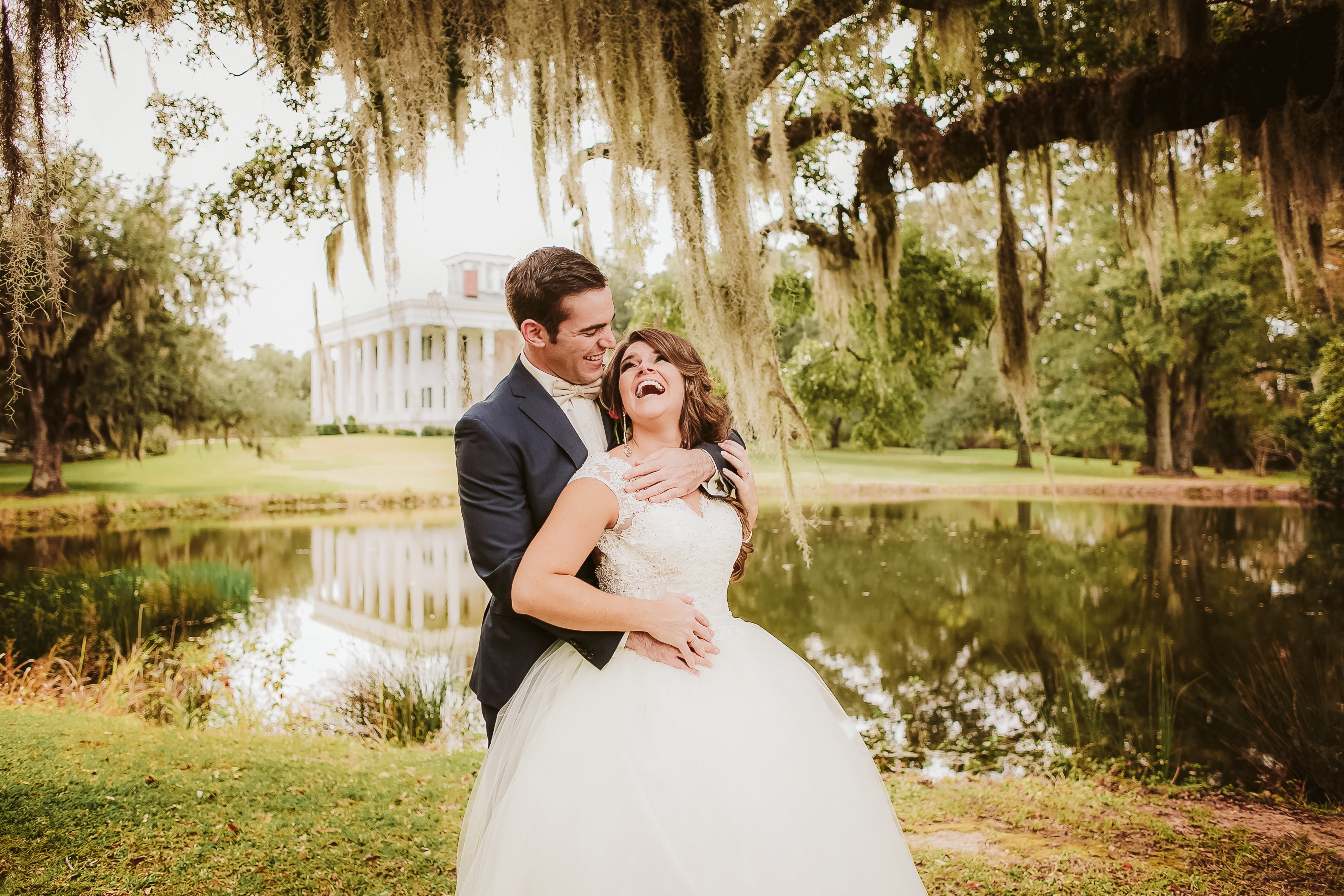 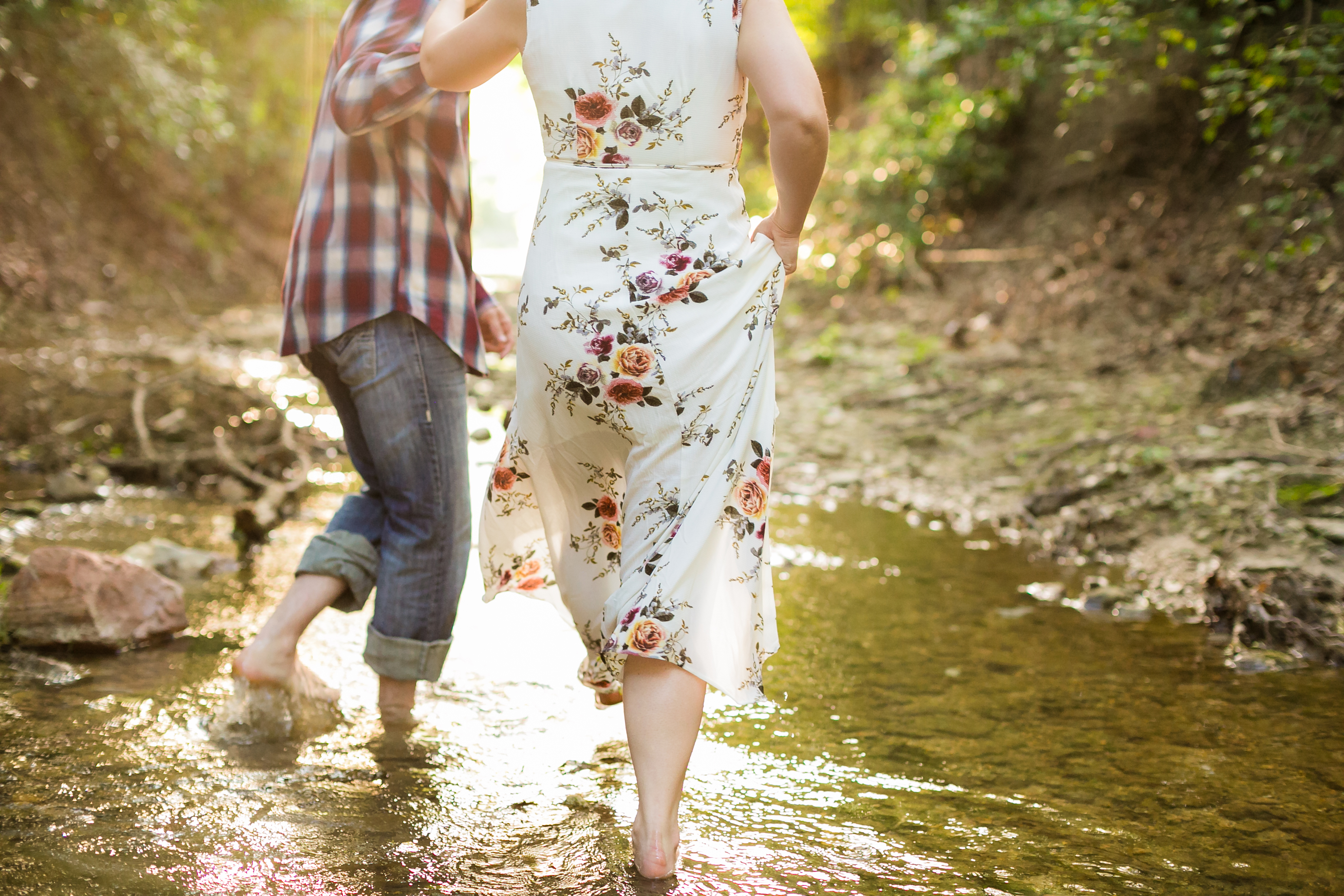 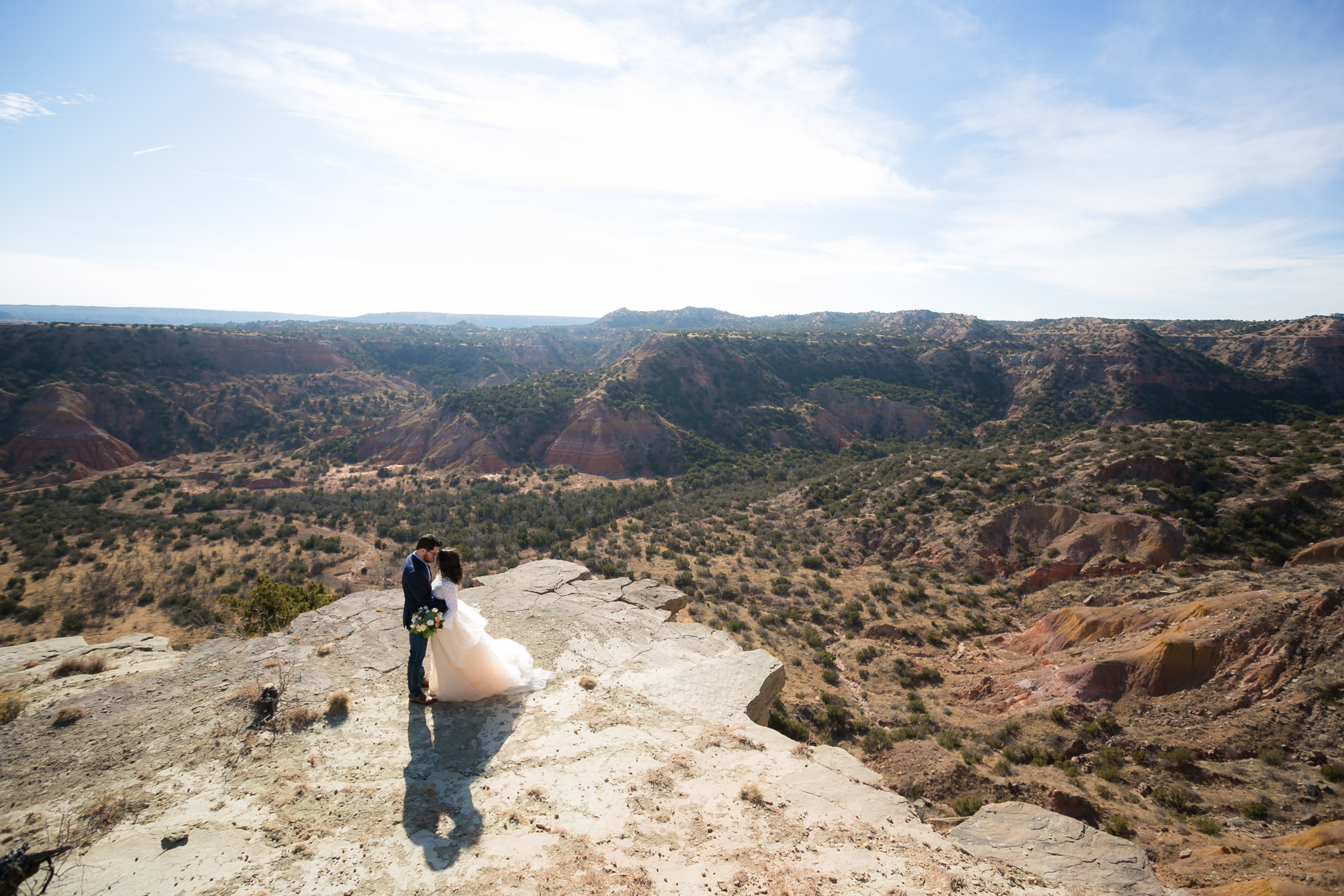 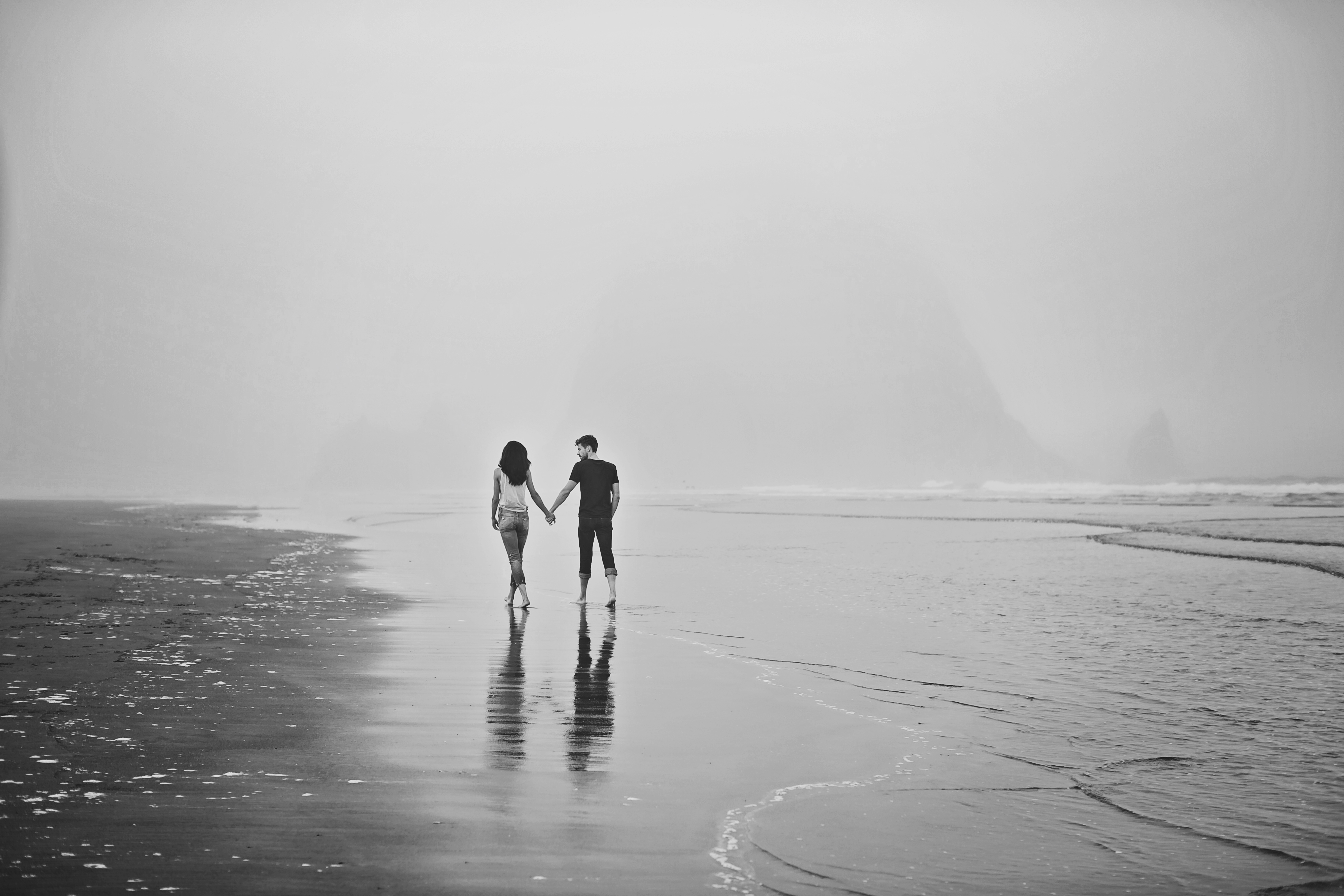 If you’re newly engaged and planning a destination wedding, drop a line and let’s plan something epic. Whether it’s on top of a mountain… in front of the waves… in between glaciers… the rooftop in your favorite downtown… lost in the middle of a forest… or in a new country… we are there.

Marc and I both have current passports that are just begging to be filled with stamps. Elopements, vow renewals, anniversary portraits, or the biggest party imaginable in the most beautiful space, we’ll shoot it.