I’ve said this before, and I’ll say it again: I love photographing my fellow Burkburnett High School alums! I went to school with both Reba and Nate, and I was so happy when I heard they got engaged. If you’ve been following my blog for a while, then these two will look familiar to you! I photographed them back in 2014, so I knew that this session would be amazing as well.

We met up on the perfect September day after the first cold front of the season hit. It was nice and cool, the sunshine was lighting up the gardens like it was a dream, and I didn’t even have to give direction. Seriously, I could’ve just shown up with my camera and just photographed the way Nate and Reba interact naturally. It’s a beautiful thing to witness and even better to photograph! I’m extremely excited to photograph their June 2017 wedding. 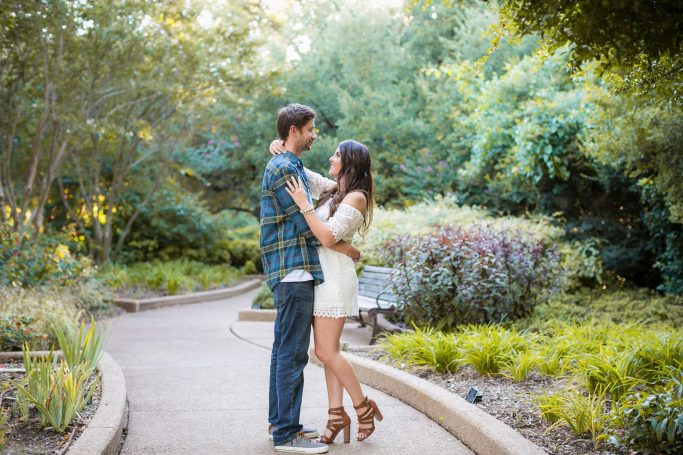 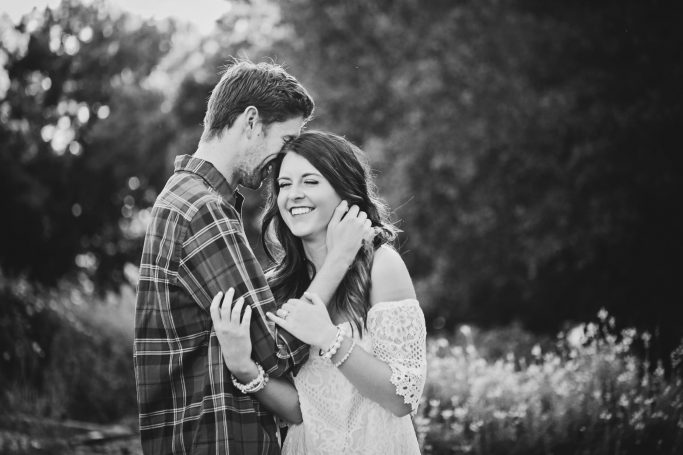 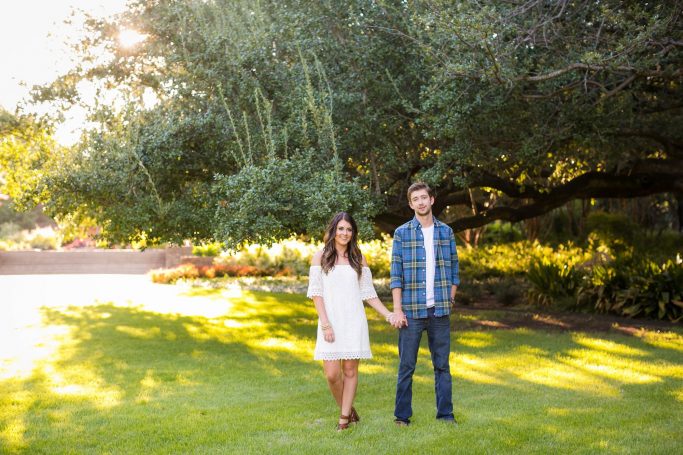 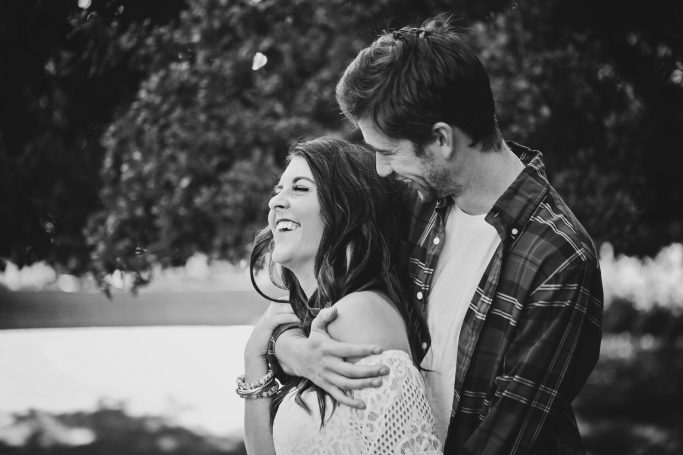 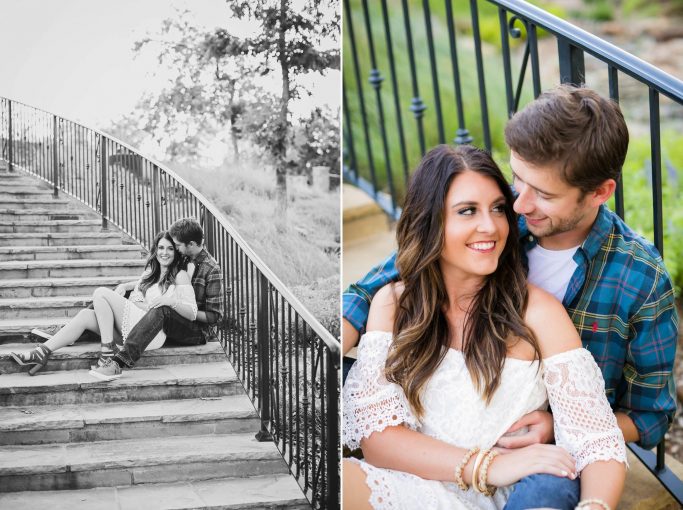 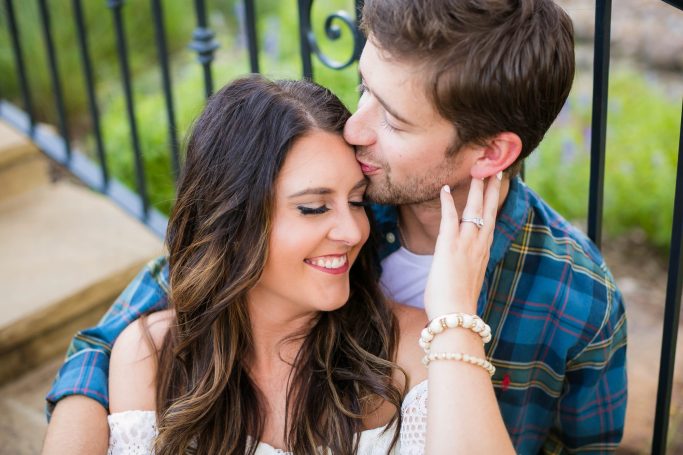 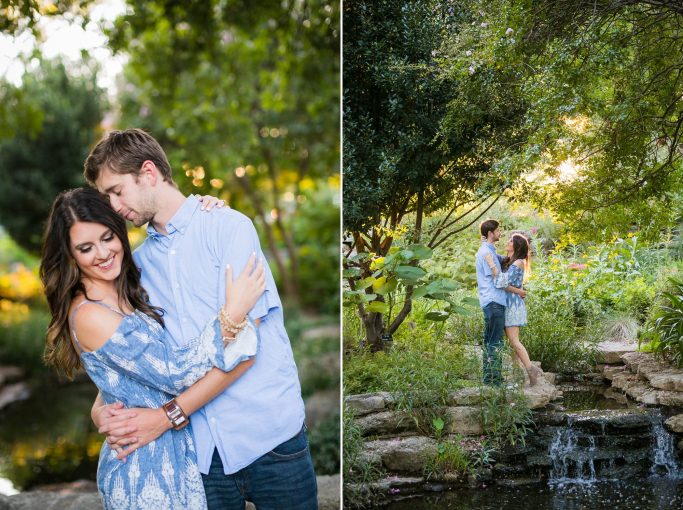 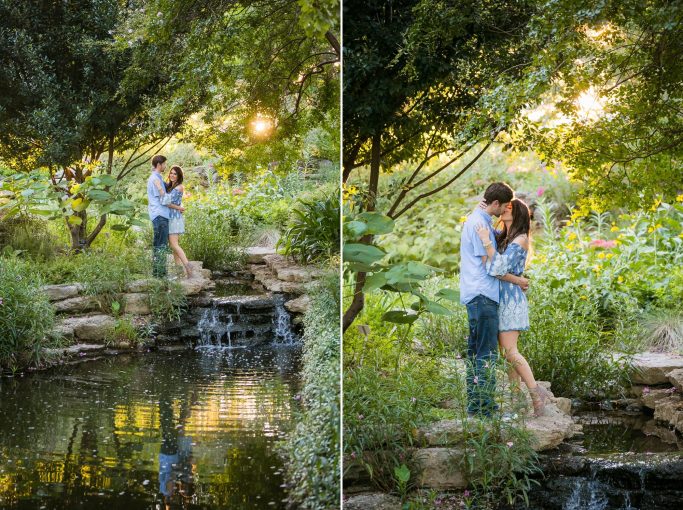 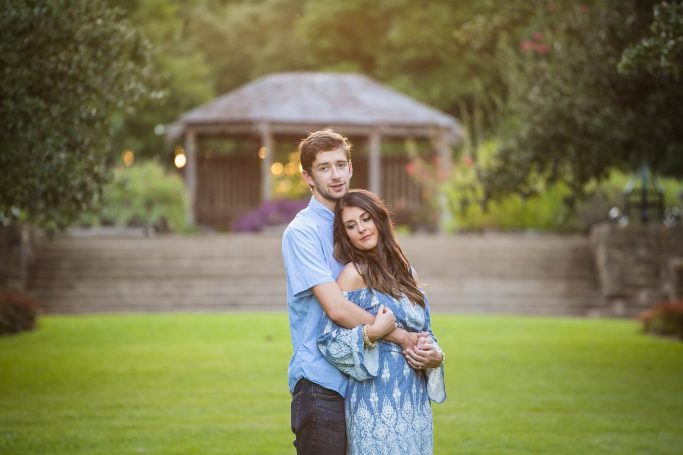 These two. Seriously. They’re so great in front of a camera! See you two lovebirds again in June! 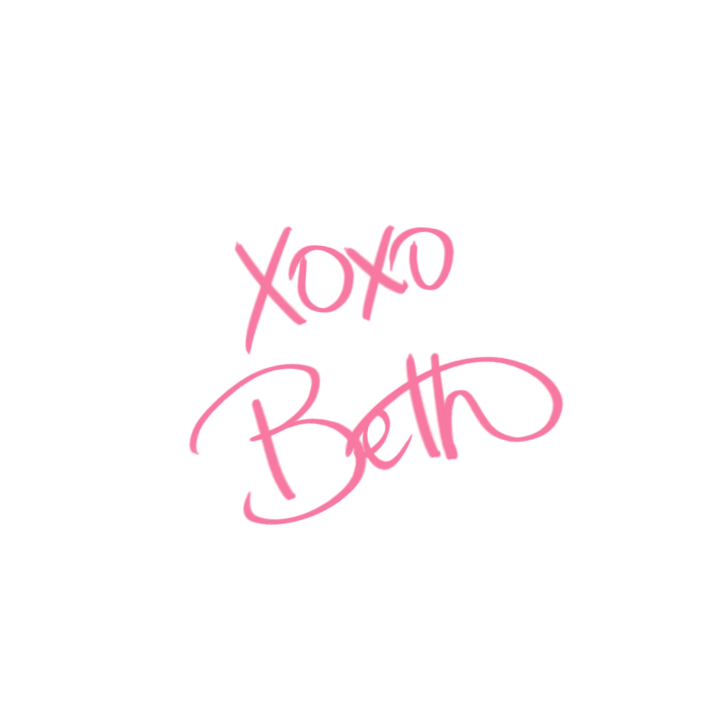