Let me say something about Kyla and Perry… they are perfect together. Seriously.

They met at Perry’s brother’s birthday party and connected over their musical ability and being rockstars at Rockband. After hours of talking, they exchanged phone numbers when the party ended. After several days of texting with no response, Kyla decided to give him one last chance. The third time was the charm because Perry responded, apologizing because he had broken his phone. They talked every day since. On New Years Day they were out and about in DFW, visiting places like Six Flags and Sundance Square. They were taking a picture in front of a Christmas tree when Kyla noticed something… Perry’s heart was beating extremely hard and fast, so she turned to him and asked if he was alright. When he looked at her, he was crying. Perry then got down on one knee and said, “I love you so much and I don’t know what I would do without you in my life. Will you marry me?” The rest is history! 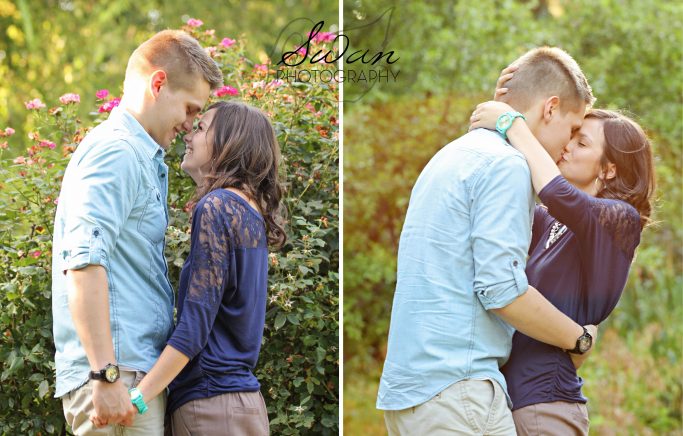 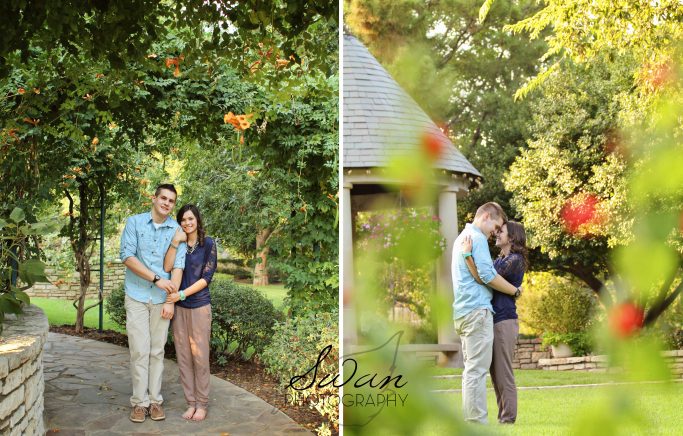 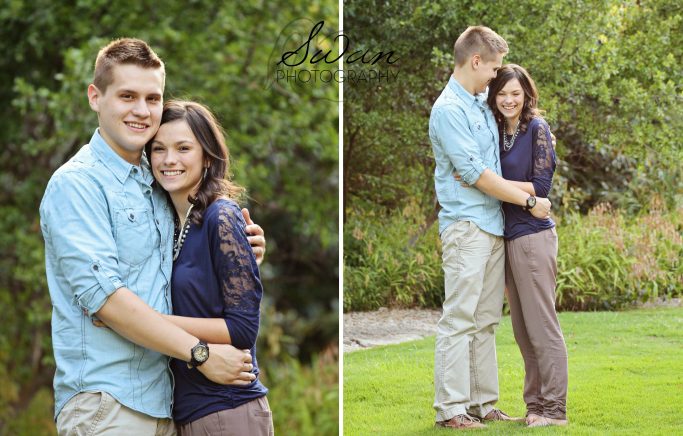 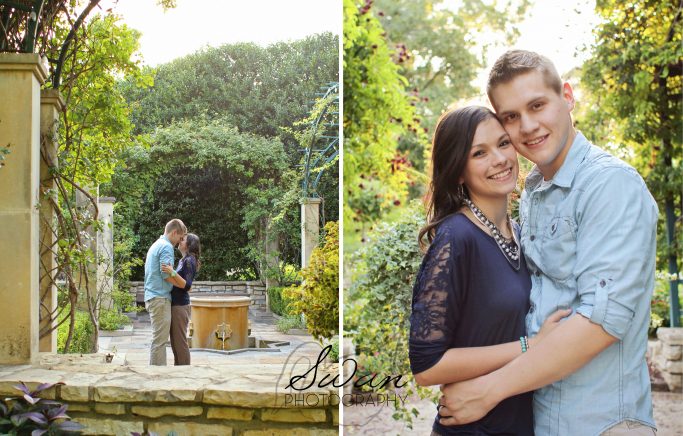 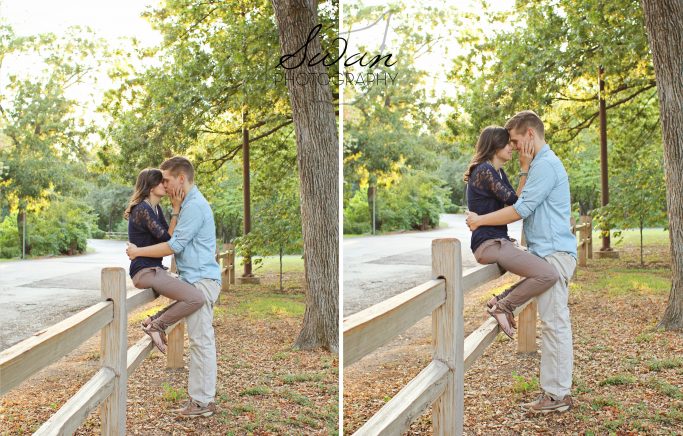 Perry, ever since Middle School you’ve been an awesome friend. I am so happy that you and Kyla found each other! You two complete each other. I cannot wait for your June wedding! It’ll be here before you know it!